“You could have saved her!” “Who’s this?!” Moved by a mixture of anger and anxiety, one of the girls takes the phone from my hand and said in a commanding tone: 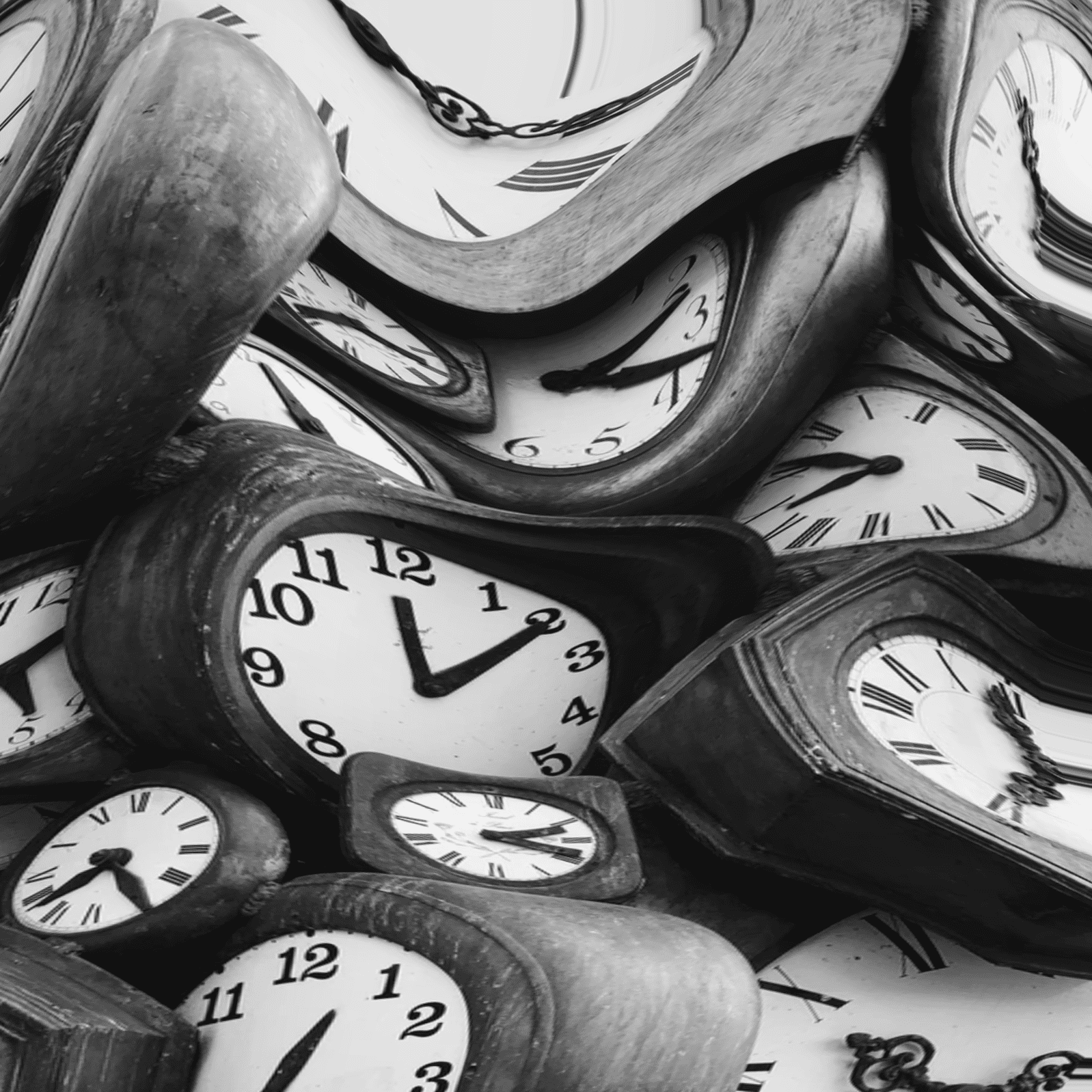 “You could have saved her!” “Who’s this?!” Moved by a mixture of anger and anxiety, one of the girls takes the phone from my hand and said in a commanding tone:

One of our colleagues who had left the office earlier showed up.

“What are you talking about? Why are all of you in the office so early?”

“But it’s dark outside”

“You are kidding us, right?”

And there it was, on our screens: 6:33 AM. For some, a minute more. And there they were as well: the missed calls, the unread messages, the unseen notifications. All the things we missed from the outside world.

We were in disbelief, not knowing how to react.

“And why are you wearing the same…? Wait, were you here all night?”

“I think so”, one of us said, before someone added an “I’m not feeling so good.”

“But what happened?” our colleague asked as he was walking into the kitchen.

Then I looked at the desk. The box was gone. We glanced at the cupboard and it was closed, just like nothing had ever happened.

“SHIT!” our colleague shouted from the kitchen “WHO FINISHED THE COFFEE?! Were you here all night and you finished the coffee? That’s why you are all acting so weird! You had a coffee rave and now you’re all on caffeine, aren’t you?”

“I feel I know nothing by now”

Our colleague stood there, not understanding what was going on. I think there was a part of him that started to believe in us, maybe because everything was feeling strange to him too.

“C’mon, let’s go have breakfast at the café.”

The downstairs café is where we had our first taste of normality for what it seemed like forever. People came in, ordered their coffee or toast, like a normal day, but to me, this place was ghost quiet. People’s lips were moving, but I couldn’t hear a thing. That was when I looked at the newspaper on the table. There was a photo of an old mill, and, at its entrance, there was a businessman and a face I recognized so well: the doorman.

“That’s just the piece they write every year for Halloween, about some spooky stories of the city?”

I opened the newspaper, and that’s how I got to know the story. 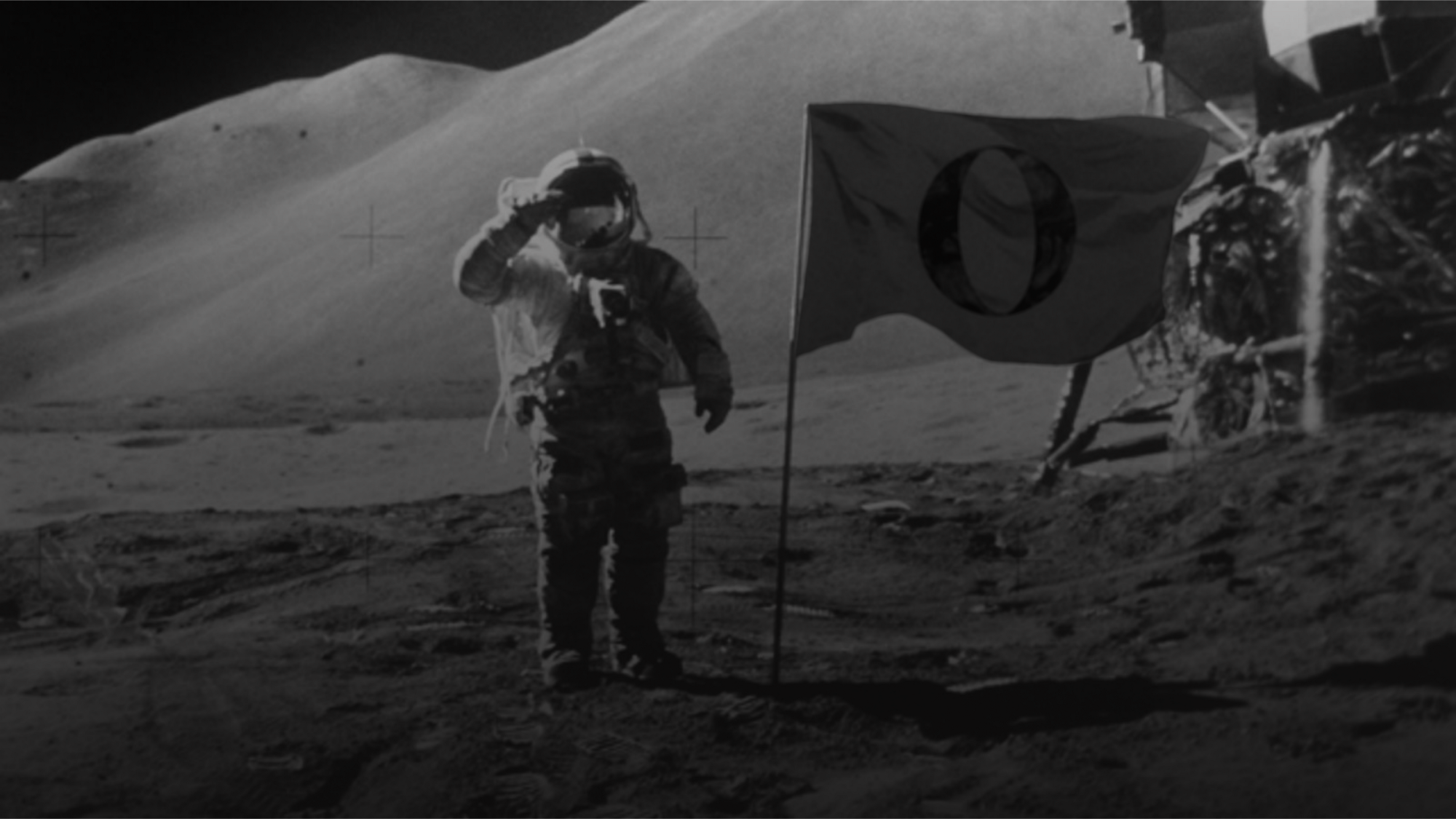 Hello world, we are Onda 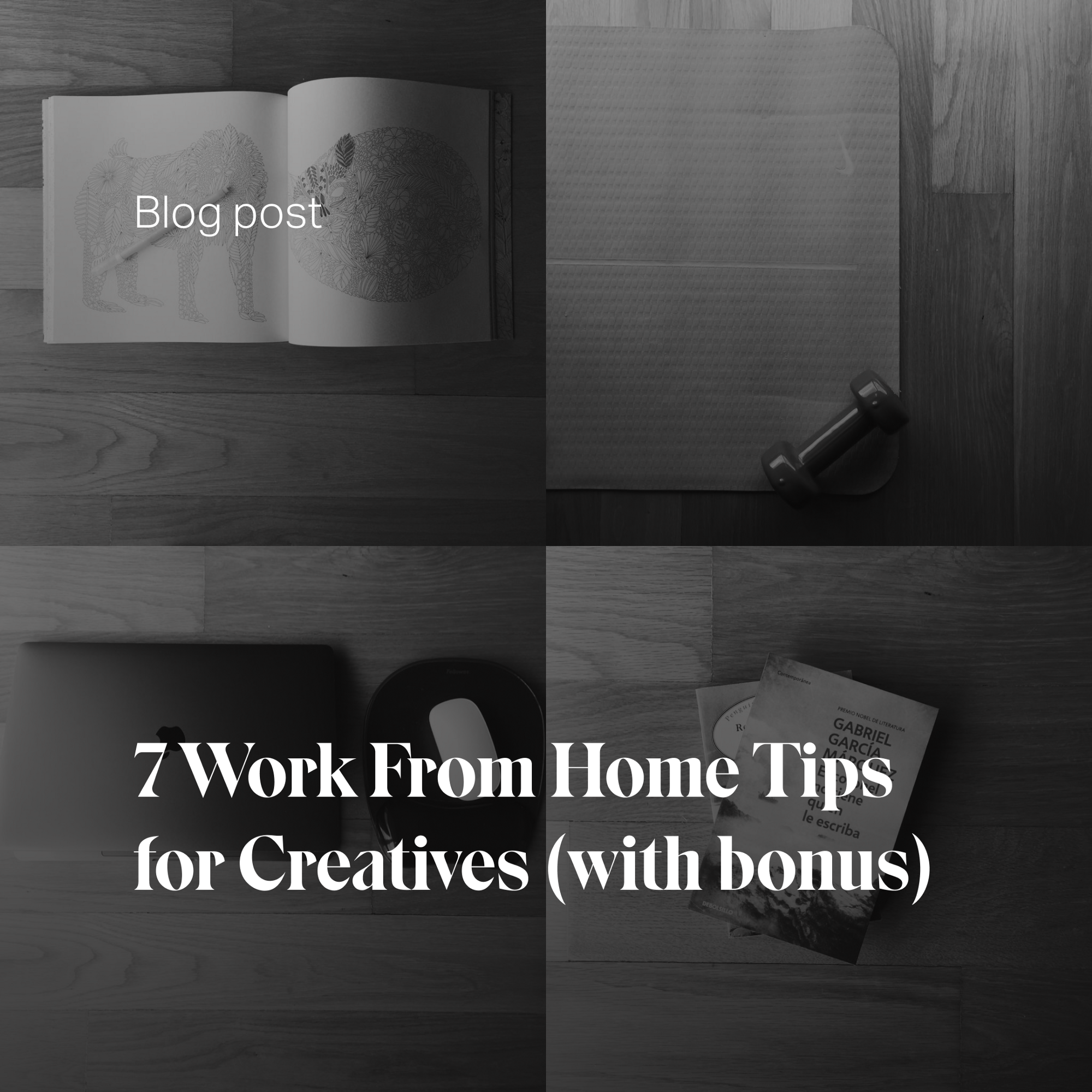 7 Work From Home Tips for Creatives (with bonus) 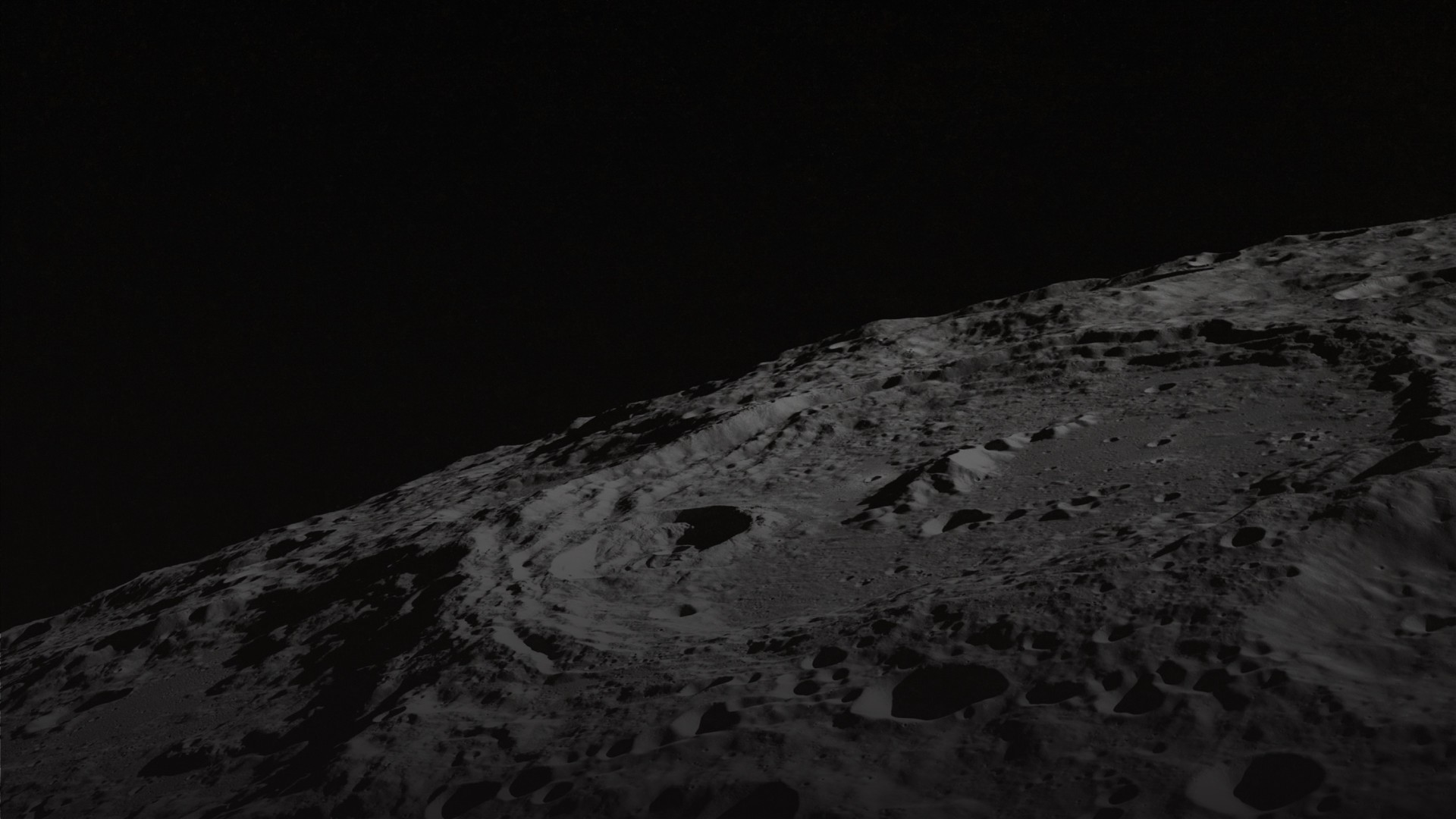 How We Brand Scratch at Onda Studio 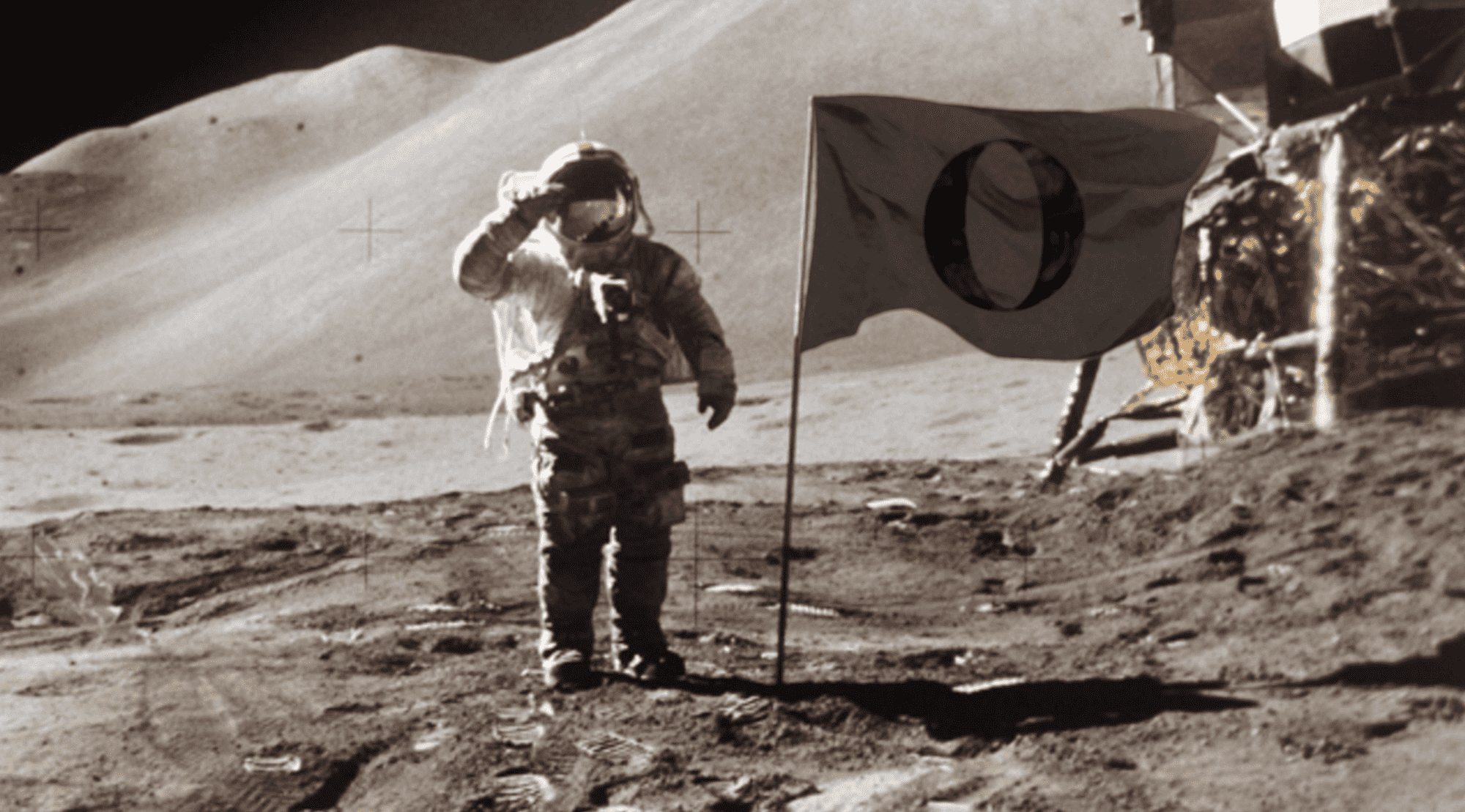 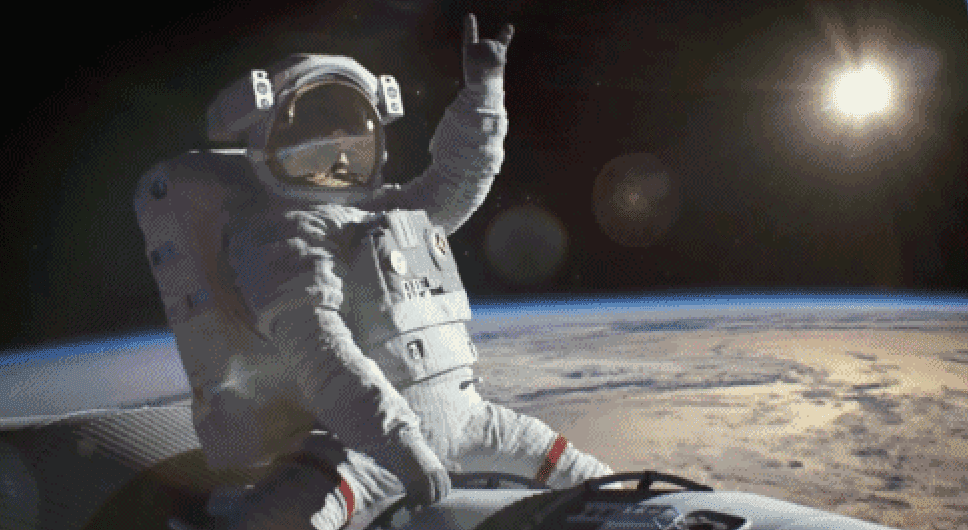 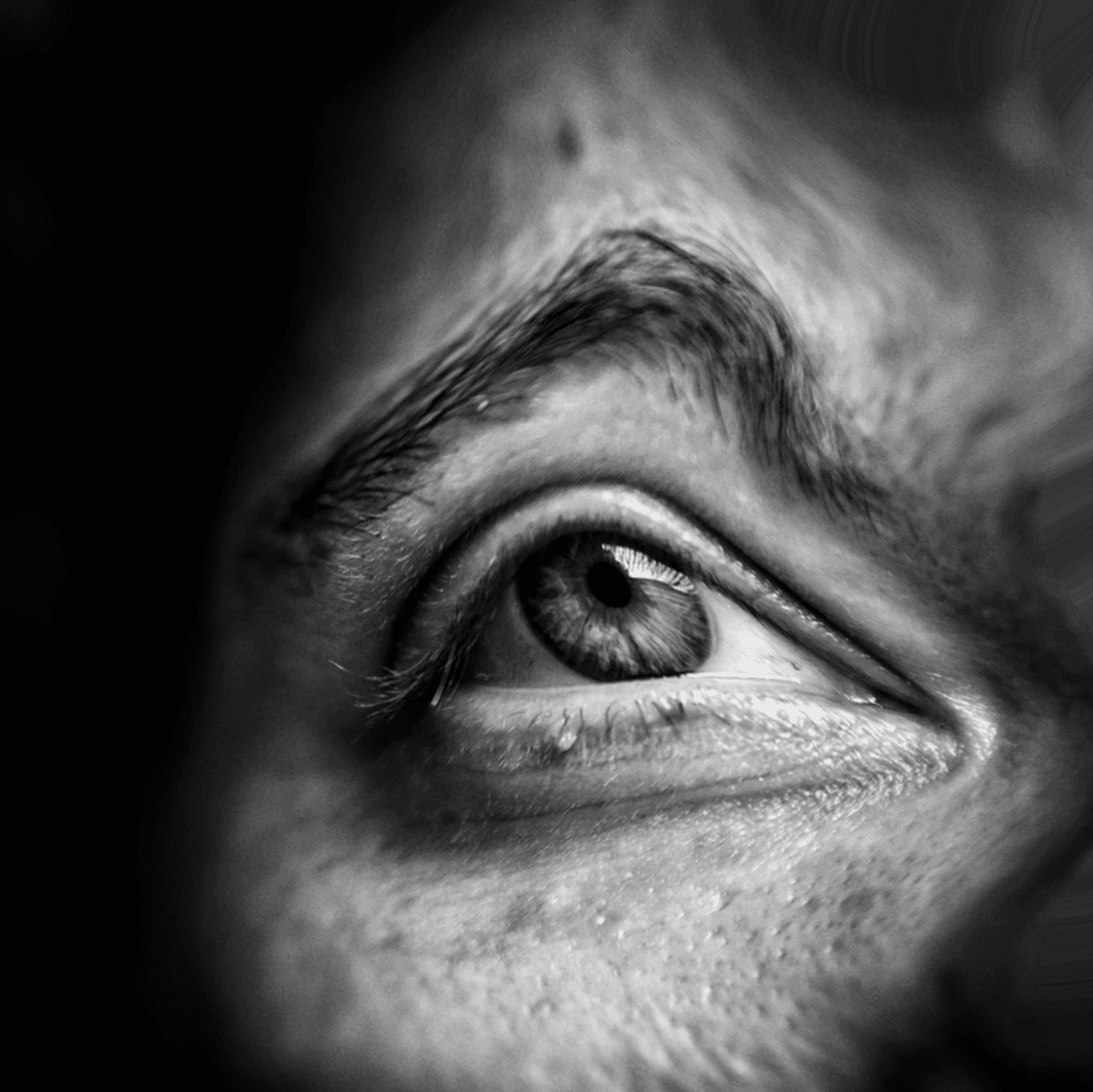 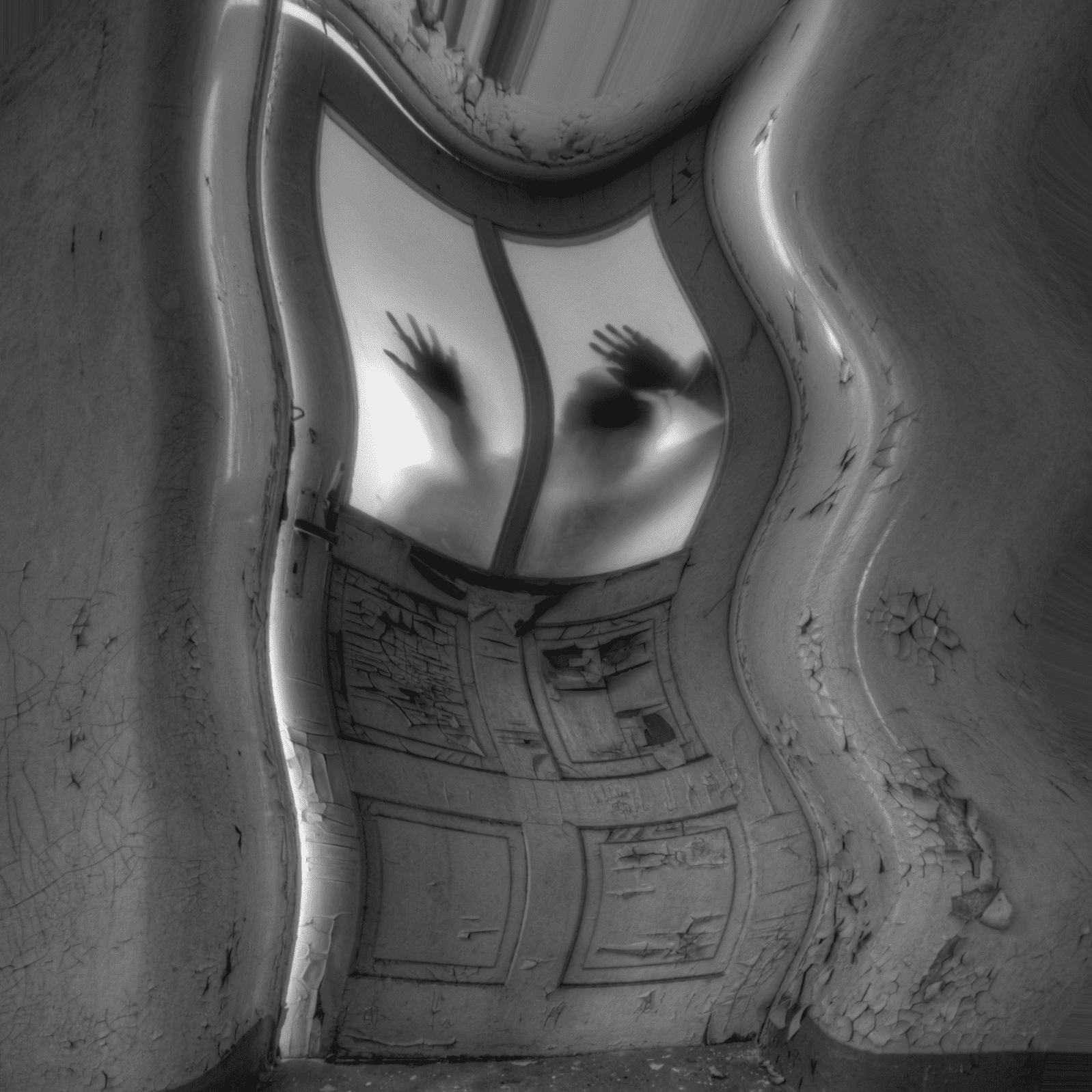 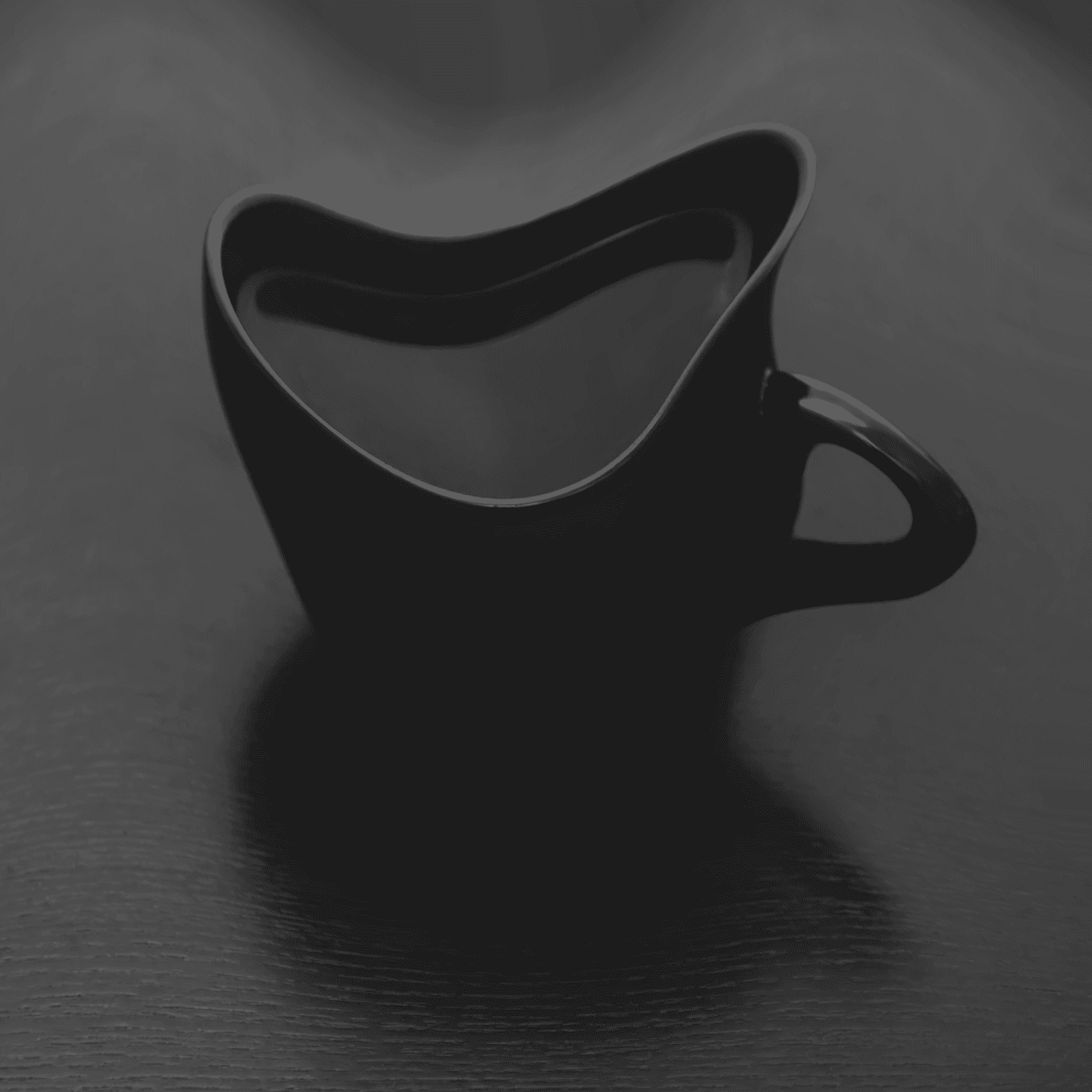 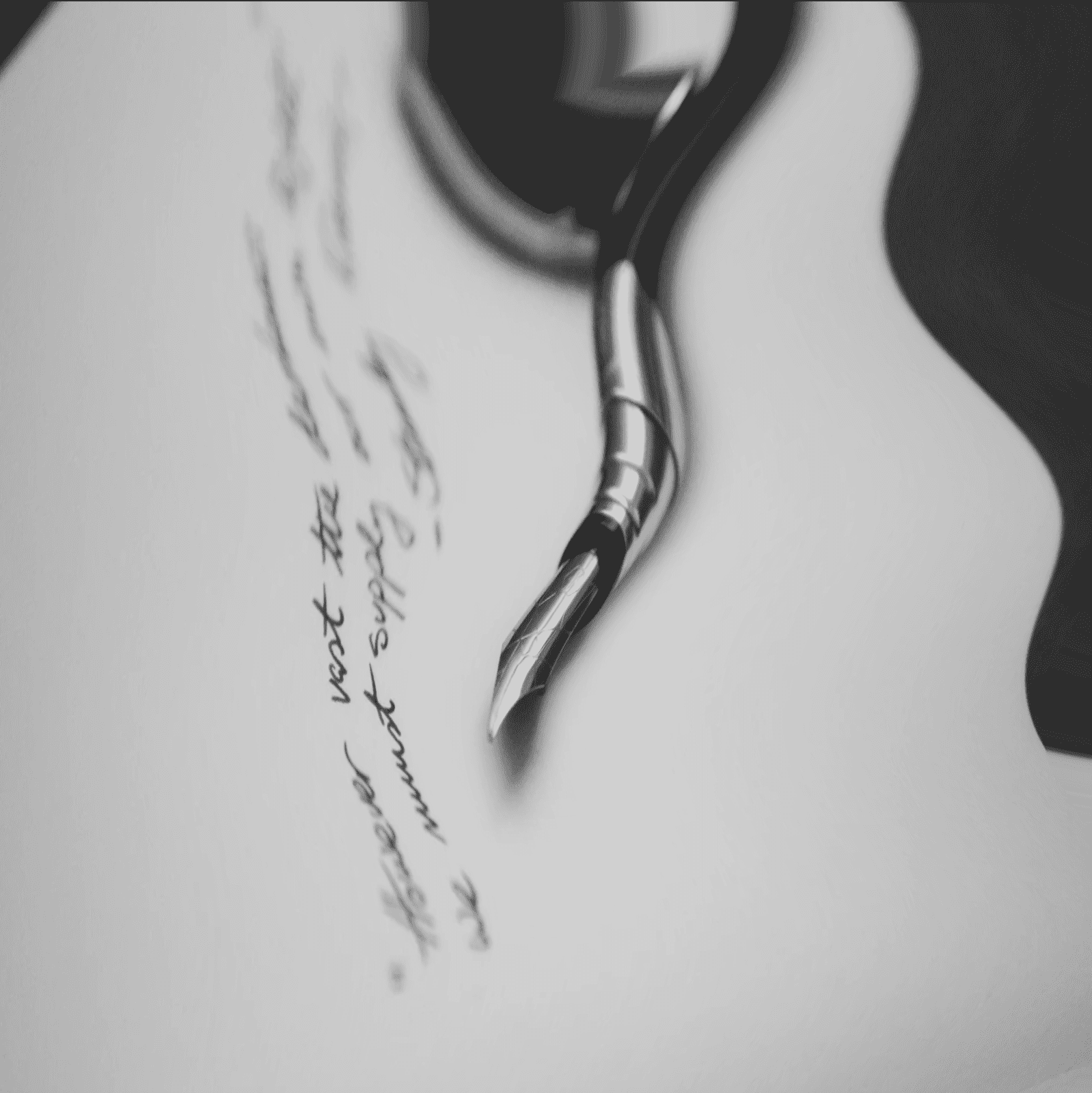 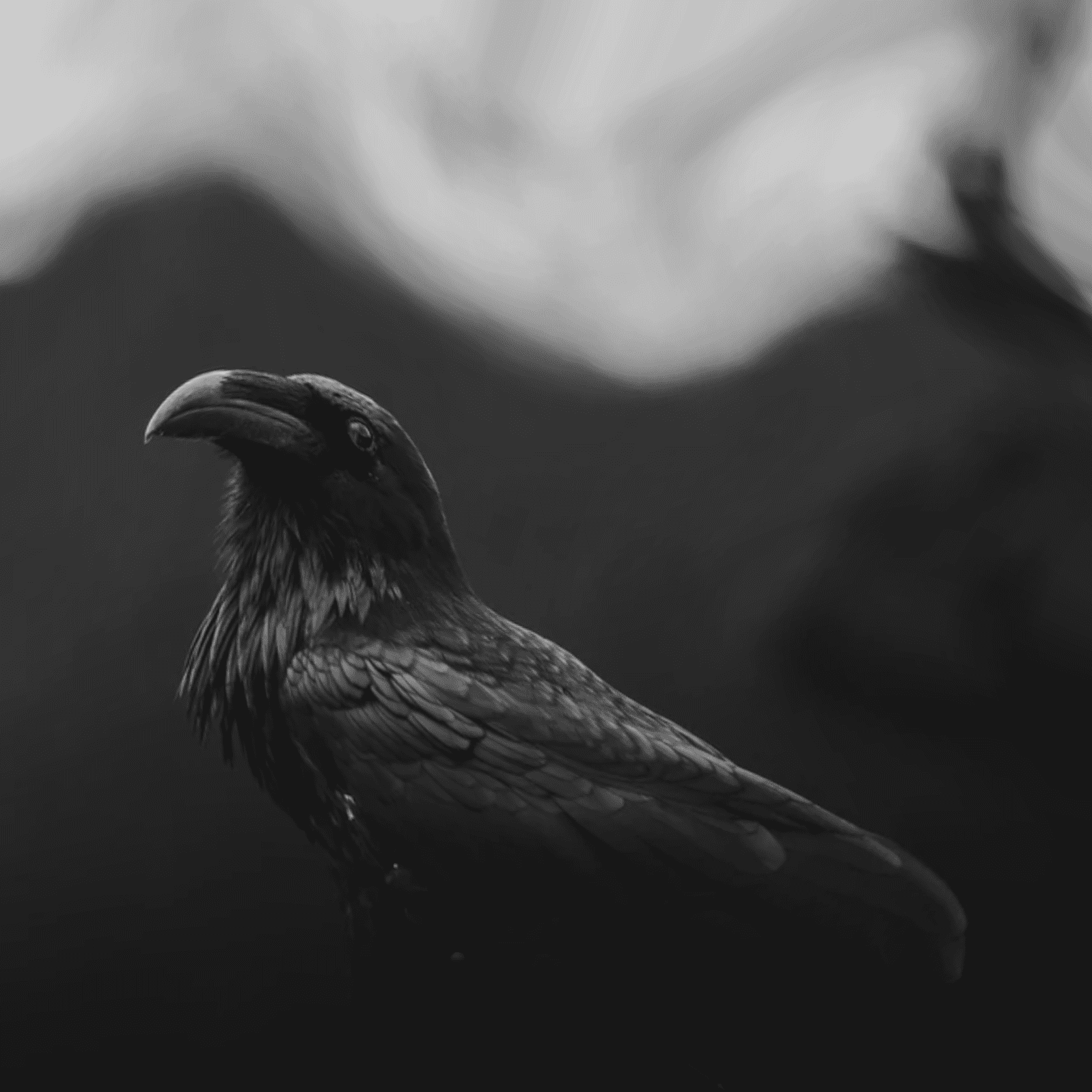 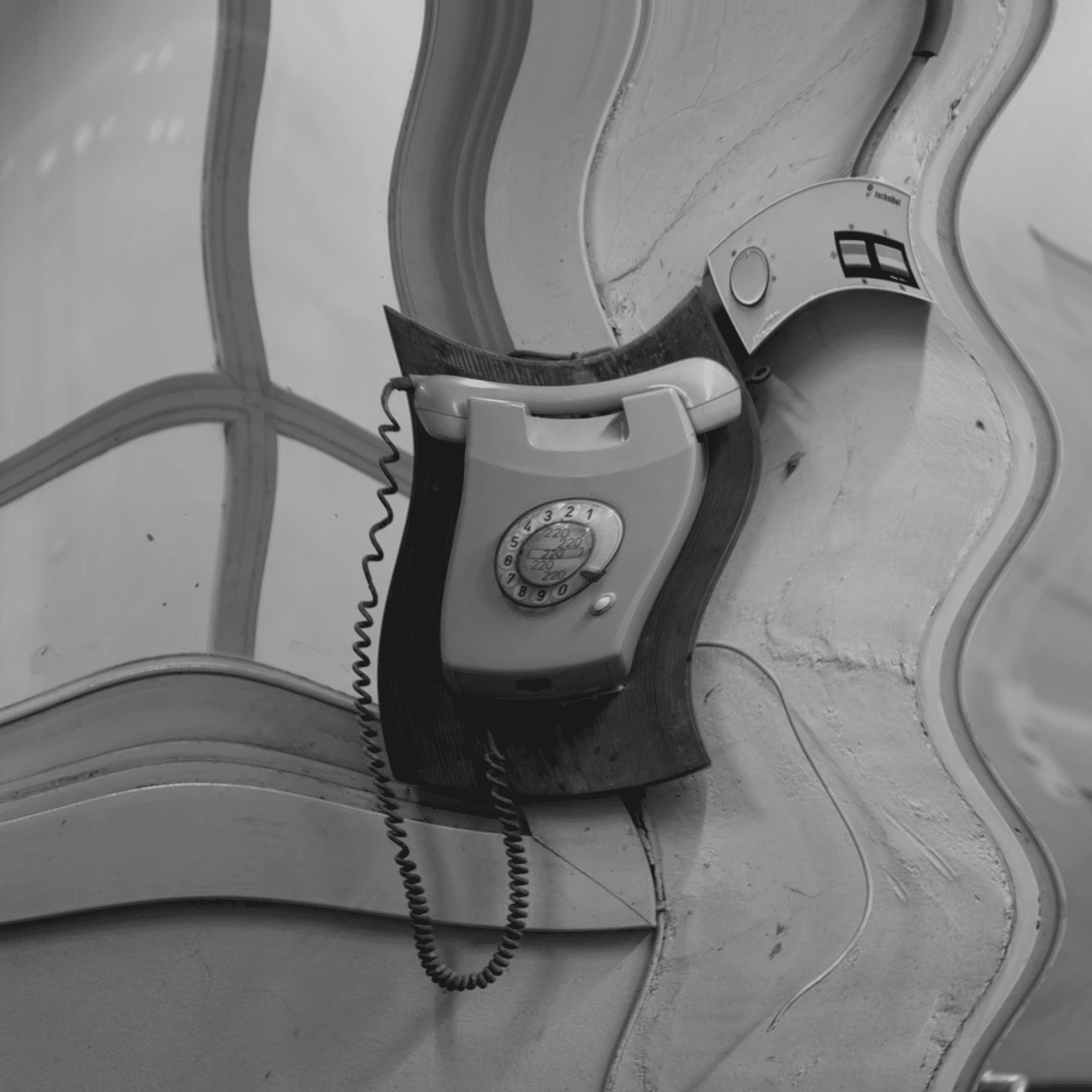 Onda Halloween. Chapter 6, “You promised you would help!” 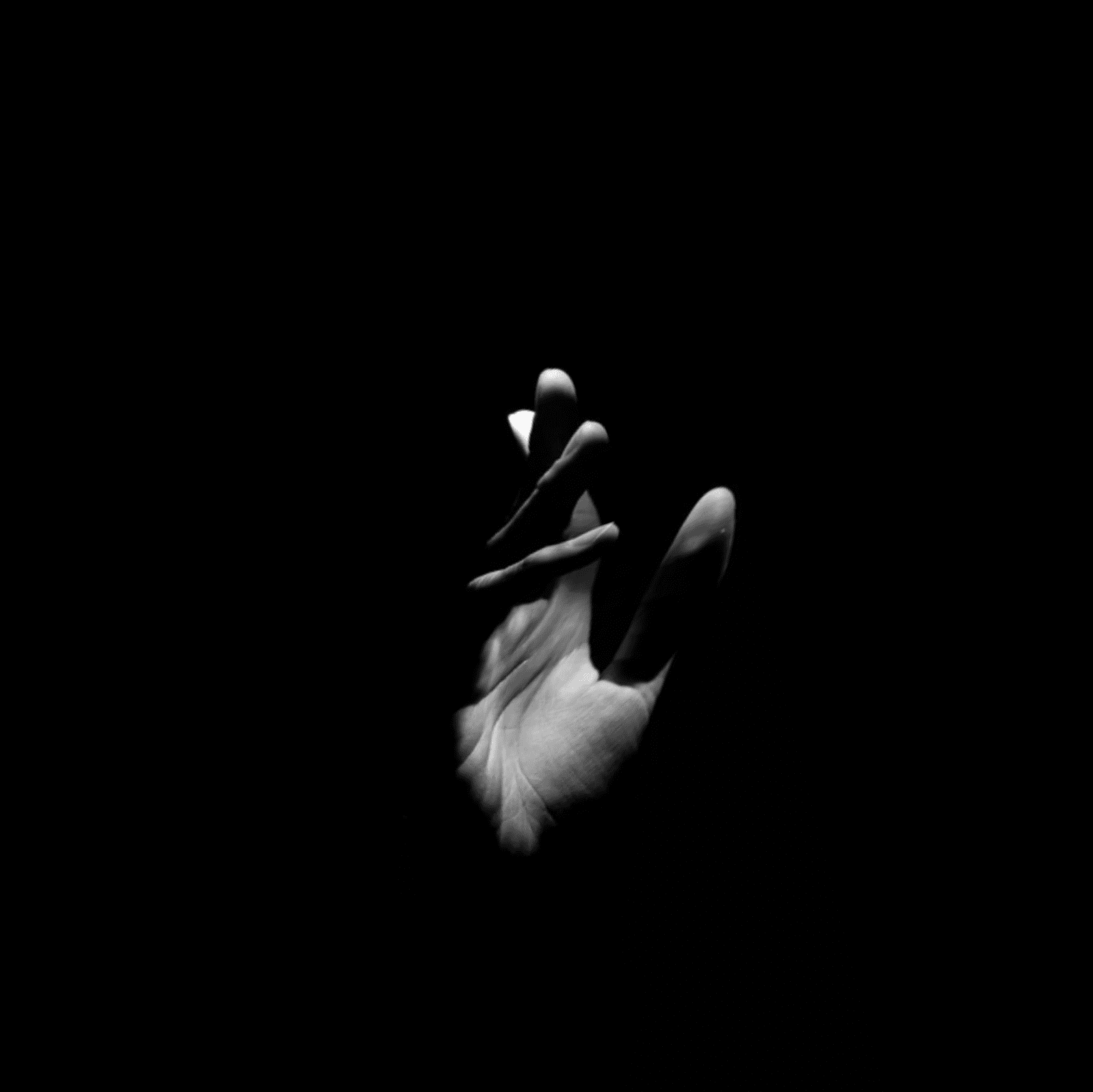 Onda Halloween. Chapter 7, She’s back (is she?) 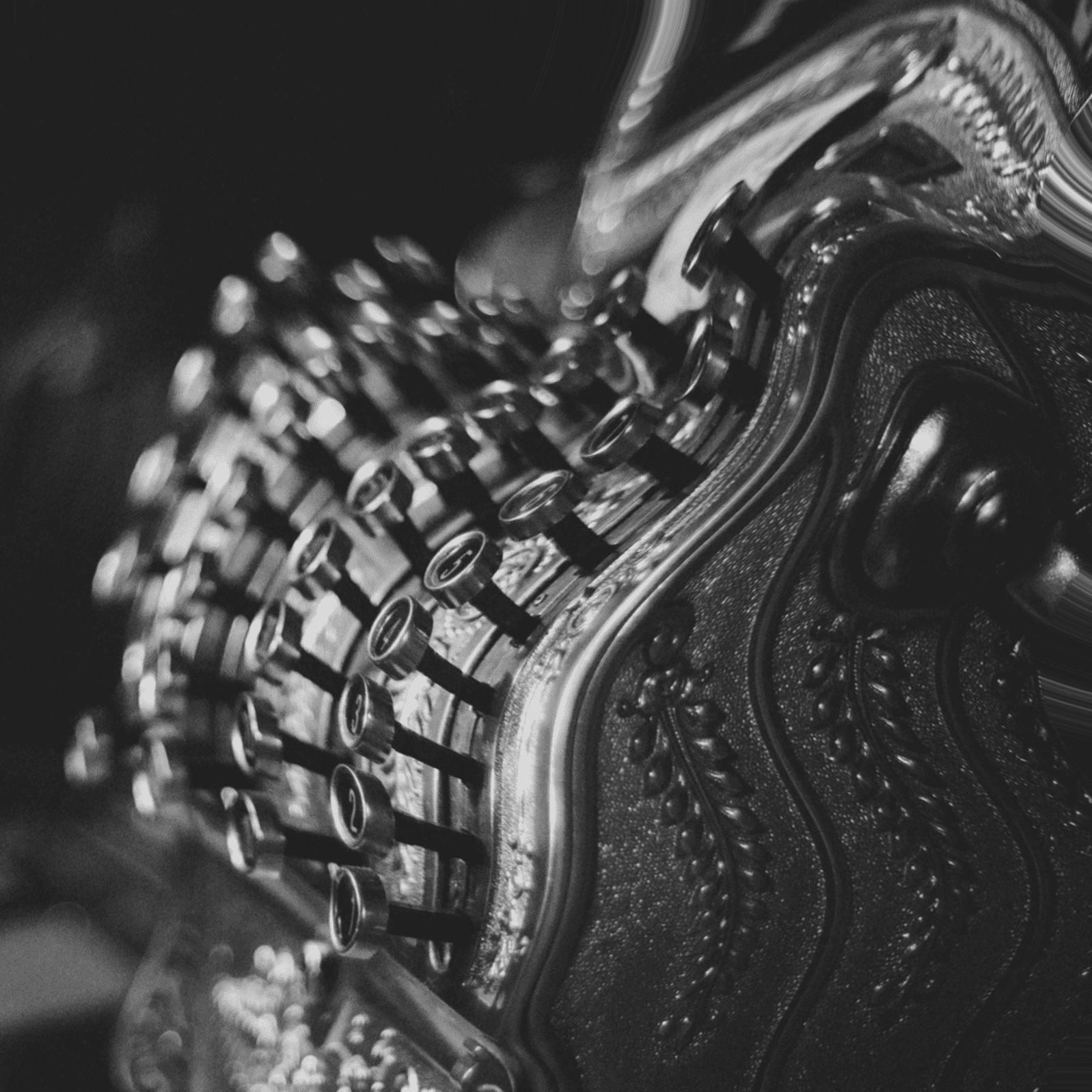 Onda Halloween. Chapter 9, “It was good to hear your voice again” 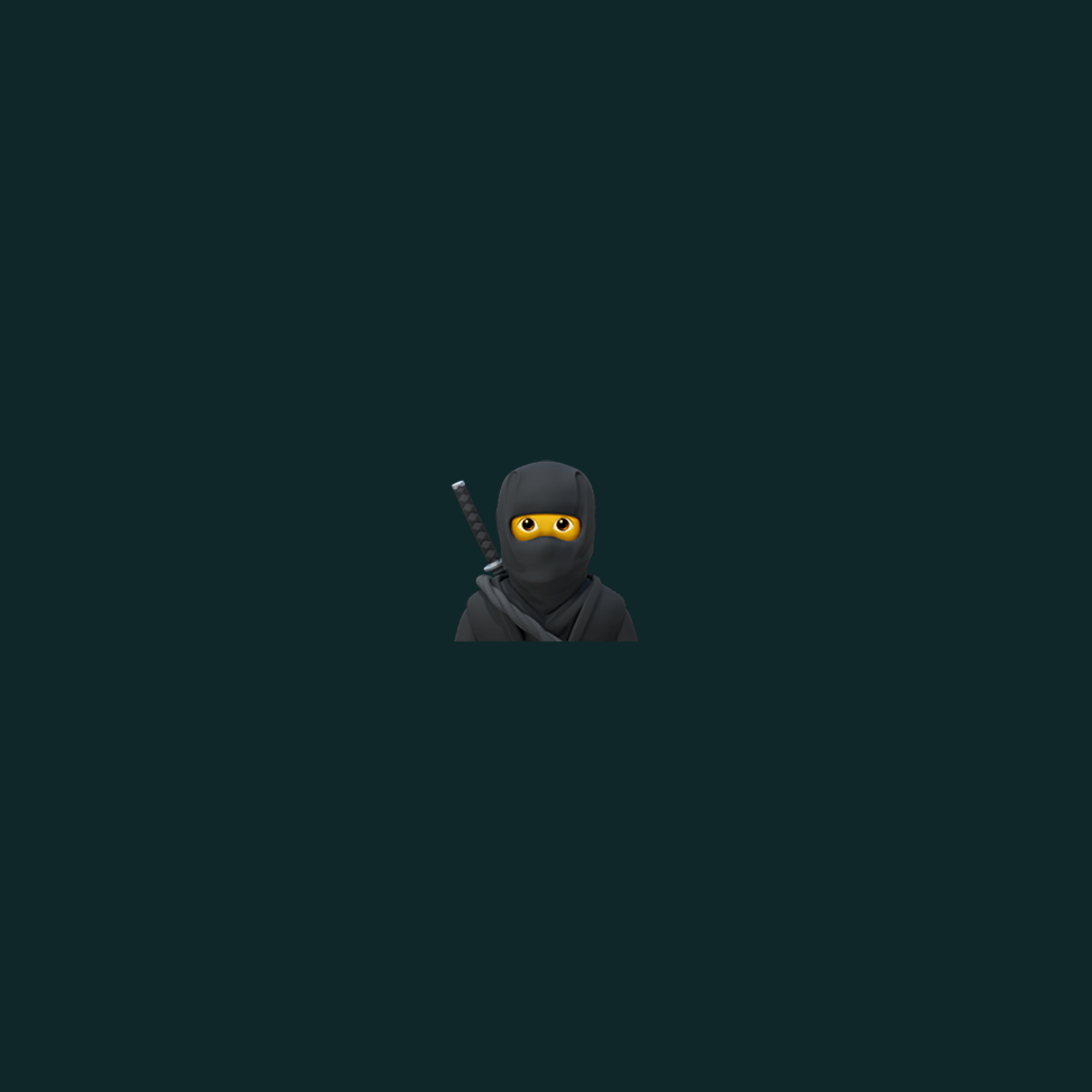